Design by Gender and Marketing to Women

There is no question that magazines geared to women are designed differently than those intended for a male audience. Among the many differences in men and women is how each gender views visual design and responds to it accordingly. This is especially important to understand when it comes to designing websites. All the great information in the world isn't going to get read by anybody if it isn't presented in a way that is first visually appealing.

According to a recent book called "Gender, Design and Marketing: How Gender Drives our Perception of Design and Marketing" by Gloria Moss, there are several key conclusions that have been drawn from research in this area. One is that when using images of people on websites and in advertisements, men are more apt to be drawn to images of men and women to images of women. Women have been found to prefer rounded shapes while men appreciate linear ones, and while men like plain visuals, women enjoy detailed surfaces. The book cites a study by Franck and Rosen that found women to respond to subjects positioned straight on whereas men were more likely to prefer subjects in profile.

The trend in website design has for the most part included the use of colors from the cool end of the spectrum, such as blues, grays, and black. Women actually prefer the use of brighter colors with more variety of color as well. Male web designers are more likely to create a technical look on sites and males are also more likely to respond to this look. Moss' research found that women prefer subject matter depicting "harmonious relationships," but men are more drawn to "comparative advertising appeals."

The bottom line is that no matter what vehicle is being used to spread messages, it is always crucial to first identify your audience to then better understand what types of design and messages would be best received. There are ways to incorporate male and female-friendly design elements into websites, but if your desired audience is mainly female, it wouldn't be smart to present them with a traditionally "male" design. 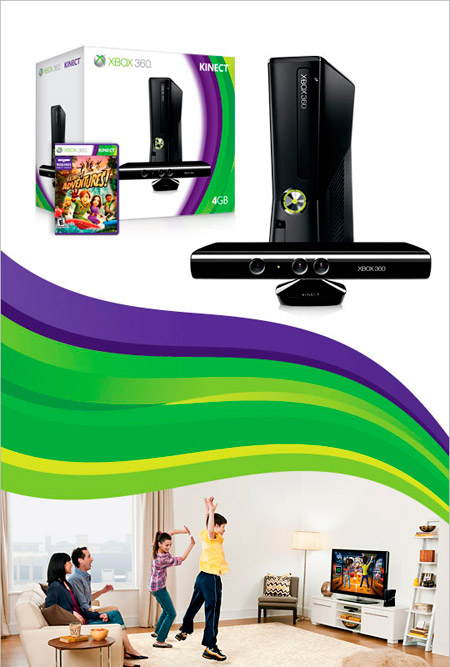